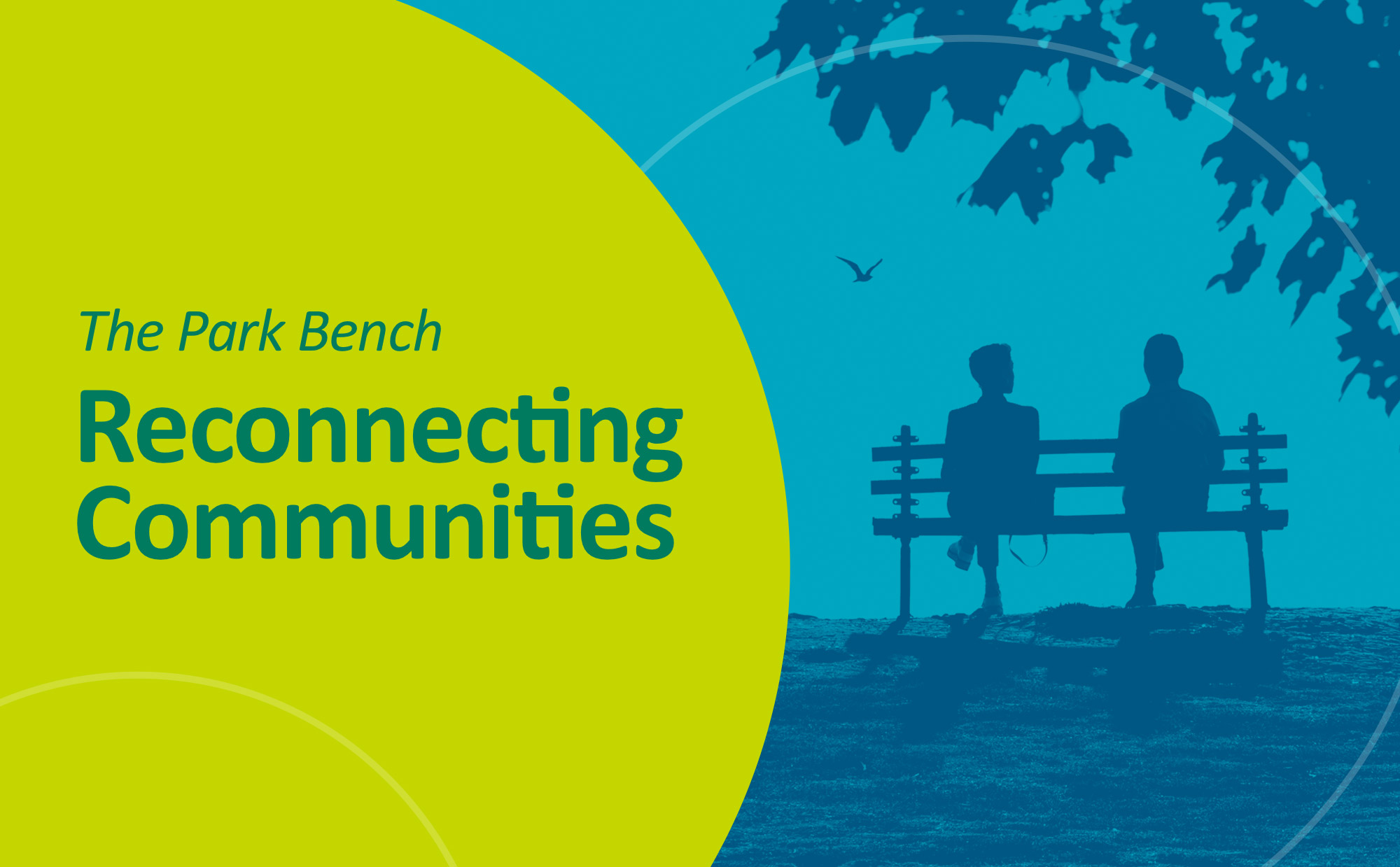 Jade's message has been heard across the world at TEDx, SOLVE and even the Vatican, where she served as the Oceania Youth Representative.

She is currently an Optus Ambassador, alongside Usain Bolt and Ian Thorpe and featured in Facebook Inc's "Credit Her" global campaign on International Women's Day. In late 2018, she was the subject of a feature-length movie by National Geographic Channel focusing on Jade's polar journeys and bringing to light the issues around global warming.

Jade was awarded an Order of Australia Medal for service to Polar Exploration in 2019 and has been named Young Adventurer of the Year by the Australian Geographic Society on two occasions. She has also been recognised by Vogue magazine as one of the year's Game Changers; was the first "Teen Titan" to be interviewed in New York on the CBS, Megan Kelly Show and was awarded the "Fierce Spirit" Women of Style award by Instyle magazine. 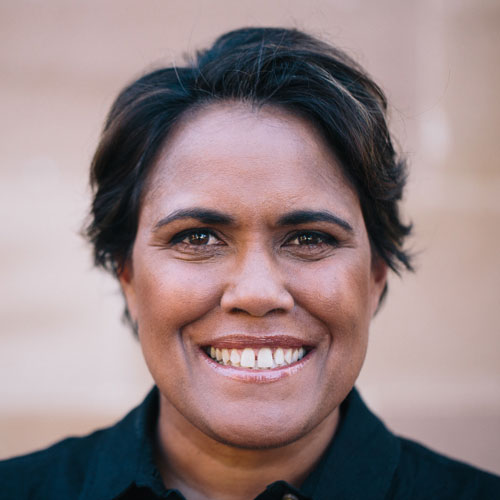 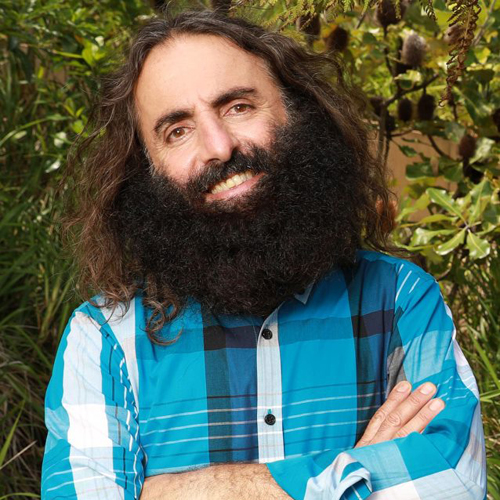 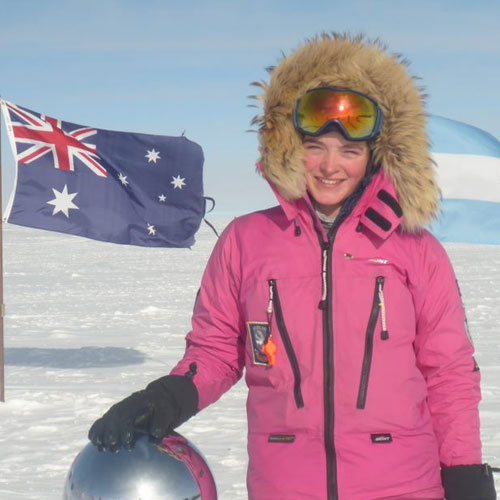 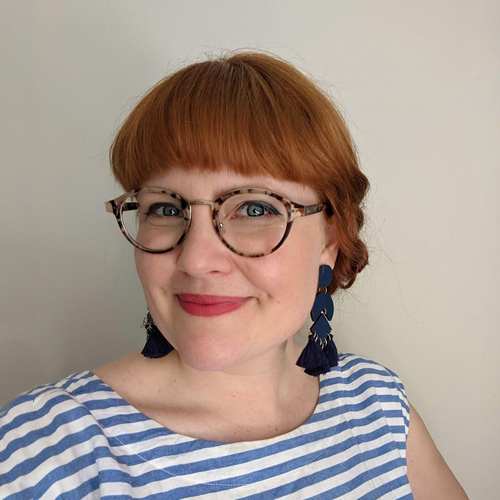 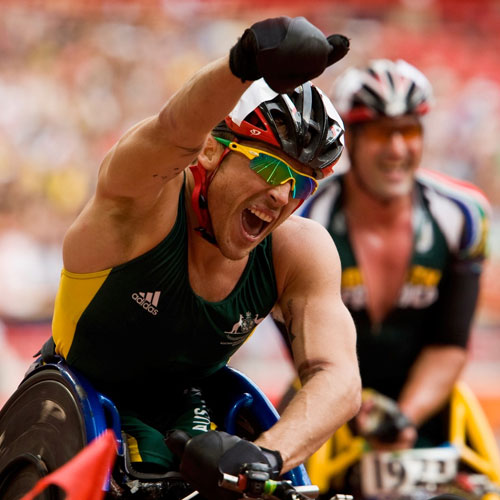 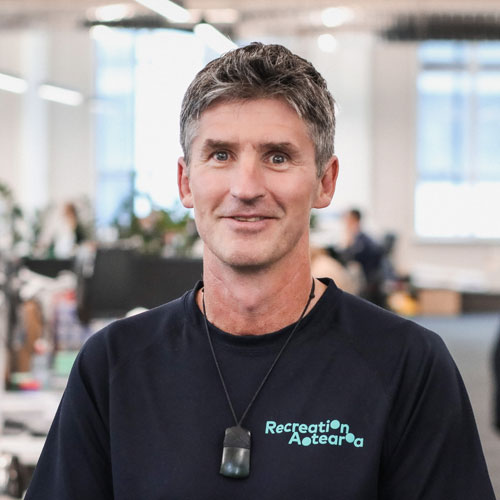